We have the ability to create smart and non-recurring ideas that please you and make you one of our regular customers , Satisfying our customers is our top priority.

We work to achieve the desired goal of our customers by listening to their demands and adding our touches to be with the utmost accuracy and quality.

If you have a simple primitive idea, we have the ability to develop it and make it huge, full of creativity through the members of our creative collaborative team. 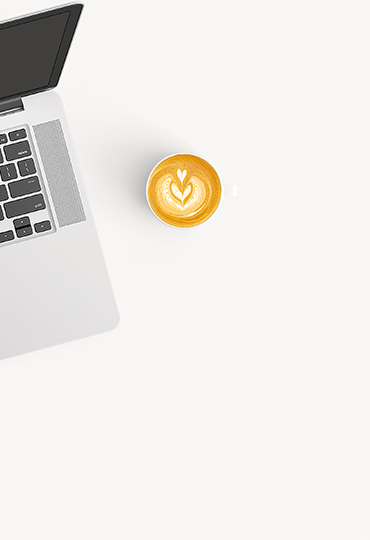 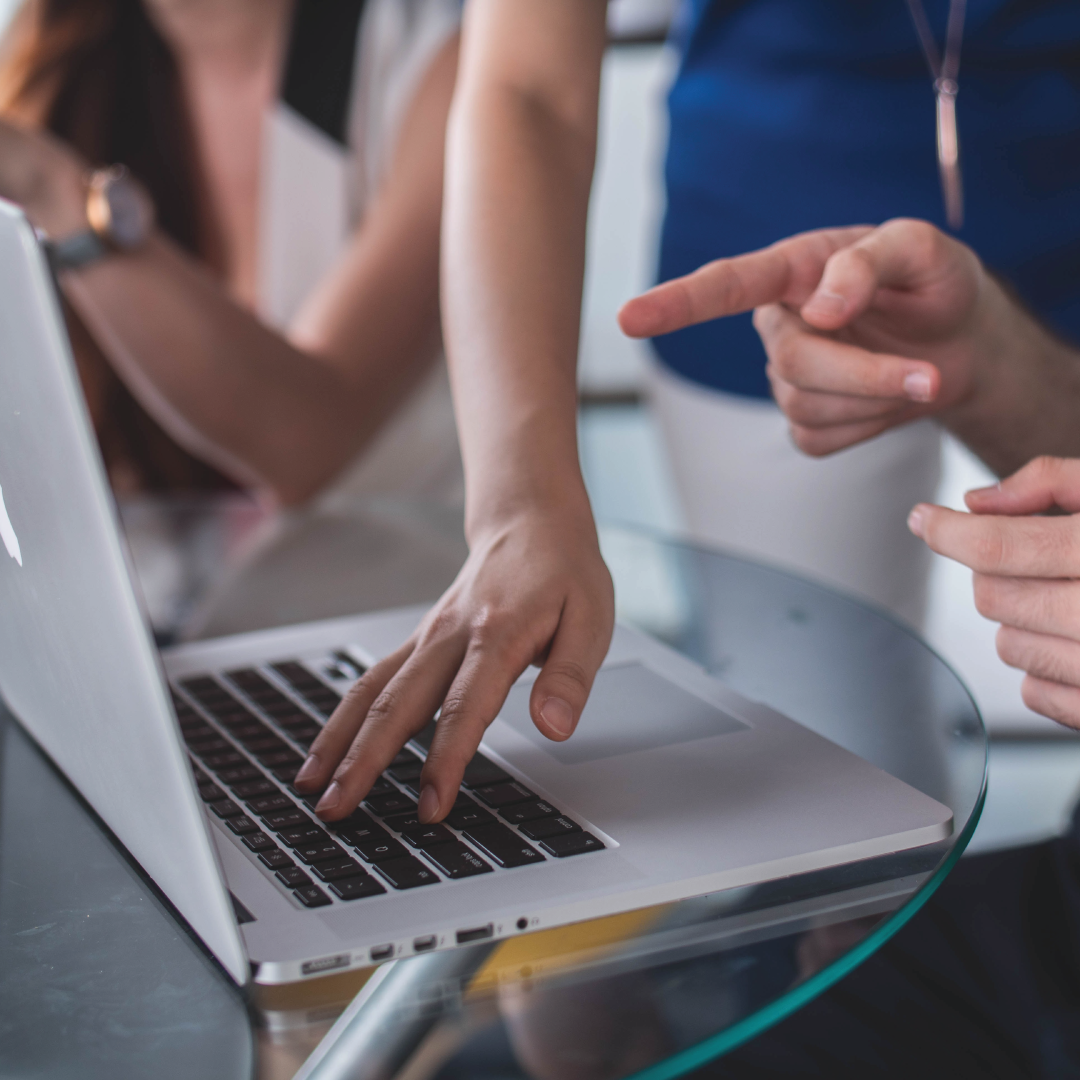 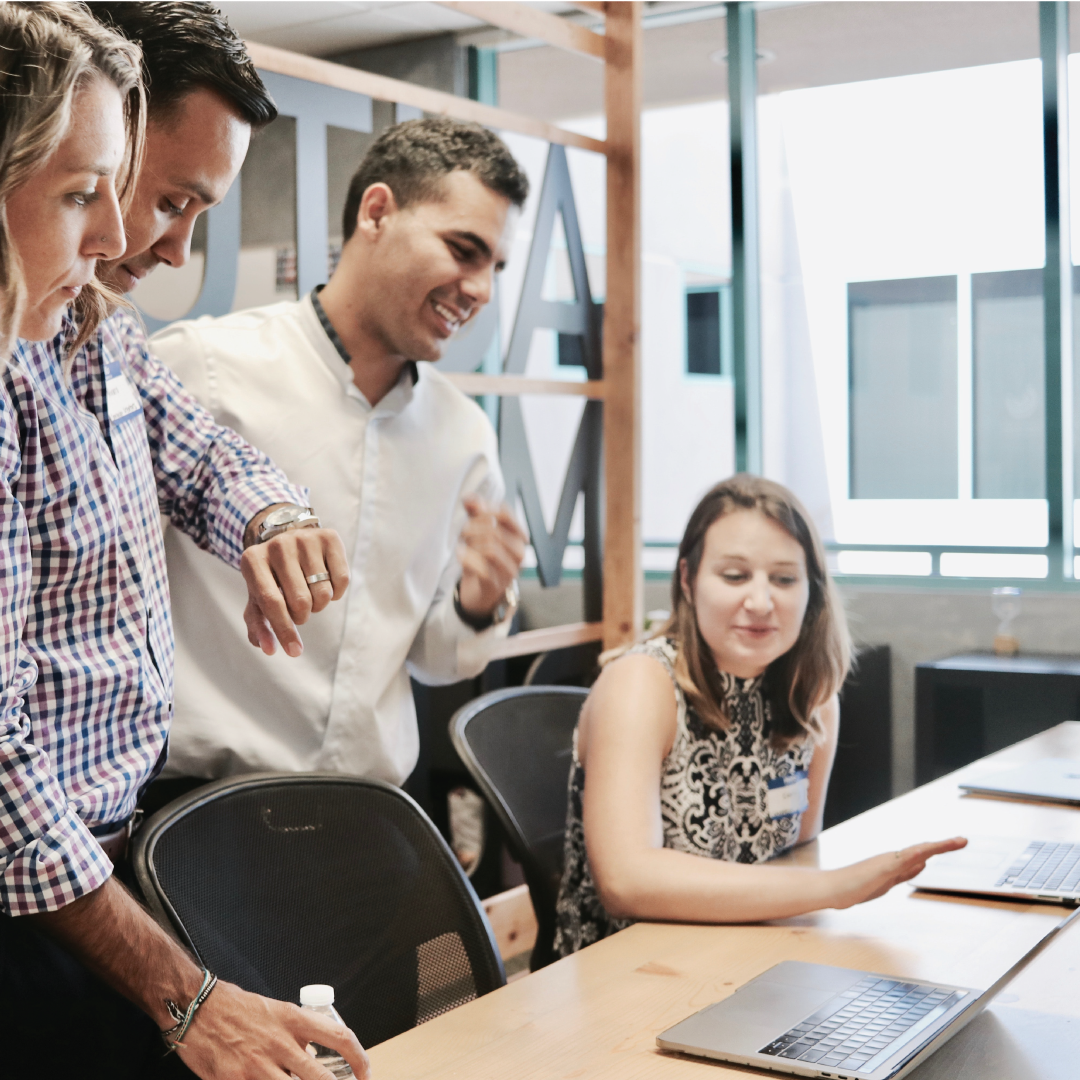 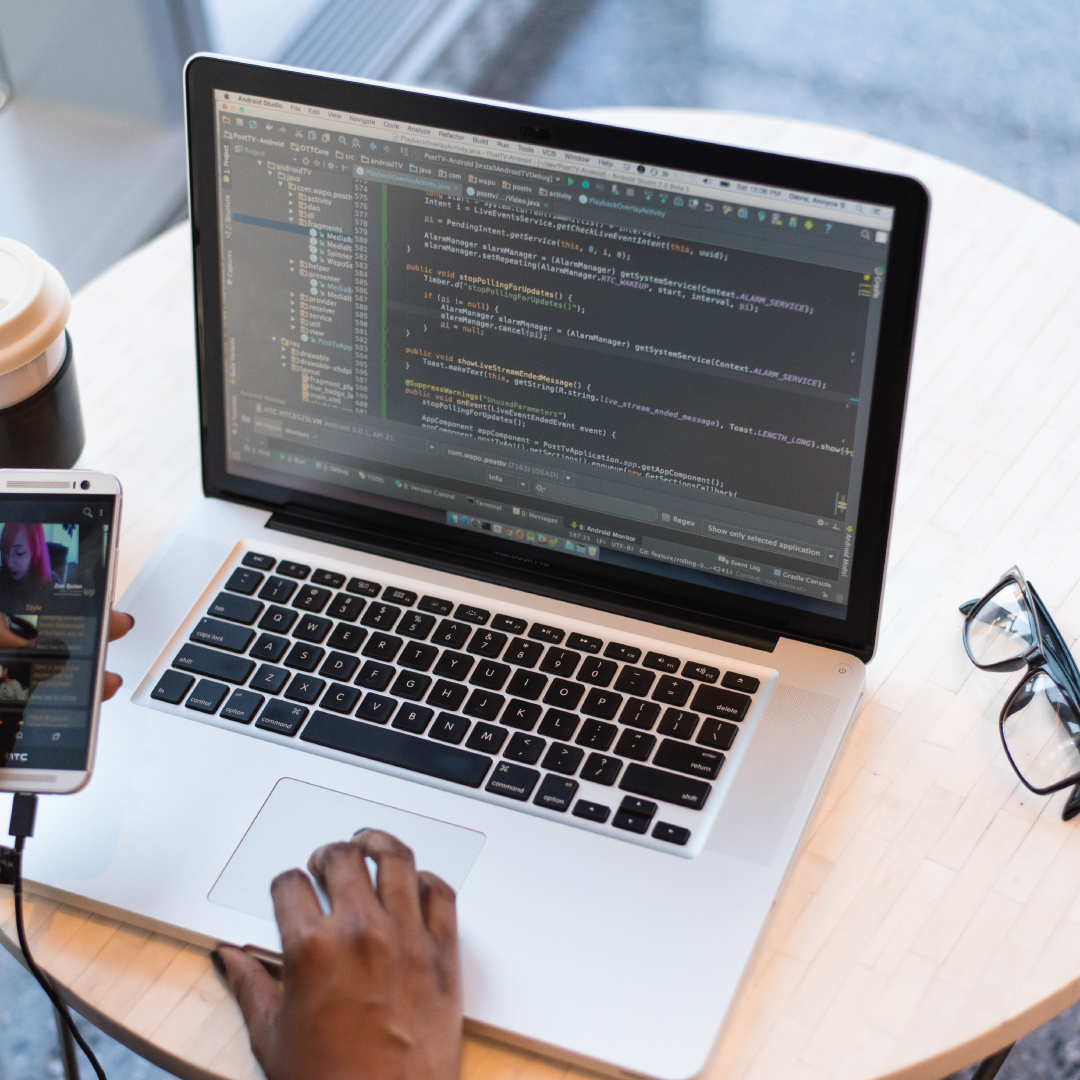 Our story begins in the city of Bisingen

Insoftonline started its life in Germany in 1 – 1 – 2018
Where the company made some equipment and completed the simple work
Until receiving its first small project, the ” Employee Time Limit Program ” , which works on touchscreen in Java
And then working on websites,
As it enters its second year, the company has begun to expand its scope.
By entering the core of Kassin System and Pos System and it had about  5 customers in the pos system
Insoftonline was in further development and innovation where a huge project was received for  her  “ Mobile Pos ” in the 5th month of its second year and achieved its achievement with impressive success,
At the beginning of its third year it has approximately 40 customers and we continue to this day towards excellence and creativity in our field.
Copyright © InSoft-Online, All Rights Reserved.